Turkey isn't something we eat twice a year. Our kitchen uses turkey quite a fair bit for sandwiches on a weekly basis. I can make cranberry sauce for any other meats besides turkey. We're frankly, quite sick of turkey, tofurkey, turducken and chicken. We rarely bother to cook up a storm during Thanksgiving. So we made a reservation at the restaurant and went out to dinner.

Thanksgiving is a tradition the man's family has always celebrated alongside Sukkot. Through the years and evolvement of the interpretation of meaning behind the festival, we've adapted it to something simpler, in its essence of having the family sit down to dinner, and play nice.

I had earlier taken a look at the restaurant's menu and identified a couple of items we could have. Family meals aren't an easy affair. It's like a full-scale work event which sometimes would necessitate a site recce. We tend to pick restaurants that don't give us grief in accommodating odd demands, right down to asking about the ingredients used in the stock of a particular dish. There're many quirky dietary preferences and allergies on one table at any such dinner. I was pleased that they took pains to let me brew my own tea and didn't try to kill the tea leaves. In addition to the usual teacup, they offered a gaiwan and let me sort it out. Muahahahhaha.

The main dish this year, we decided on, would be fish. Something acceptable to most people on the table. With fins and scales. I unilaterally decided on that. No, if this was open to a discussion, there would have never been an agreement about anything. Threw out all traditional food for a big fat juice piece of garouper beautifully steamed and served in a light pumpkin gravy. 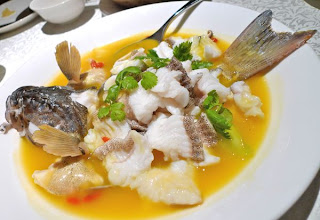 Happy Thanksgiving Imp. I'm thankful for your friendship and presence in my life! =)

as i do you, dearest Iva. 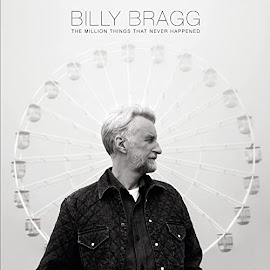 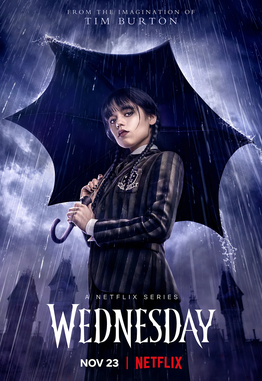 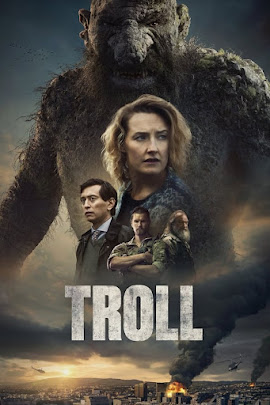