At this rate, I'm going to bust the one-year KPIs for #impieCooks2015 within the quarter. I heard the girlfriend cough; it's that kind of cough. Well, she isn't going to stop coughing with one bowl of soup. Still. She likes Asian soups. She cooks good. But her schedule's been so hectic that there isn't a three-hour slot to get a pot going. Boiled up another pot of trusty chicken soup for her and made a midnight collection date. #impieCooks2015

Reading the TCM basics of '十八反、十九畏' (which is something like '18 Incompatibles and 19 Antagonistic or Counteractions herbs') convinced me that I should experiment no further with herbal soups beyond using lingzhi and American ginseng. You know, like Final Fantasy, like Ultima? Also I obstinately refuse to use herbs that I really don't like. For example, huai shan (淮山), some xia ku cao thing (夏枯草) that's also known as heal-all (or carpenter weed or heart-of-the-earth), cordyceps, dang shen (党参), dang gui (当归), almonds (南北杏仁), the sorts. JUST NO.

This round, I tried double-boiling. Double-boiled soups always look more like consommé rather than murky. Used Wisconsin ginseng, so I should do double-boiling instead of direct pot-fire bubbling. Kept it simple with the herbs to maintain the focus on taste. (人参灵芝鸡汤) Sneaked in a few cubes of pork loin too. Poked at the ingredients; there seemed to be some flavors left within. Okay, could pack that together with some carbs. Heated up a frozen square of udon to go with. Obviously it couldn't share the soup lah. It was quick to do a base of dashi and miso. At least it wouldn't be that bland. The udon didn't have to all soak in dashi. Just a quarter to keep the moisture would do. It was meant to be supper afterall.

Dunno why all these people like drinking soups in the middle of the night. The man is one, the bff is another. Now this girlfriend too. Glad she indulged my experiments and uhhh....didn't puke it out... :P 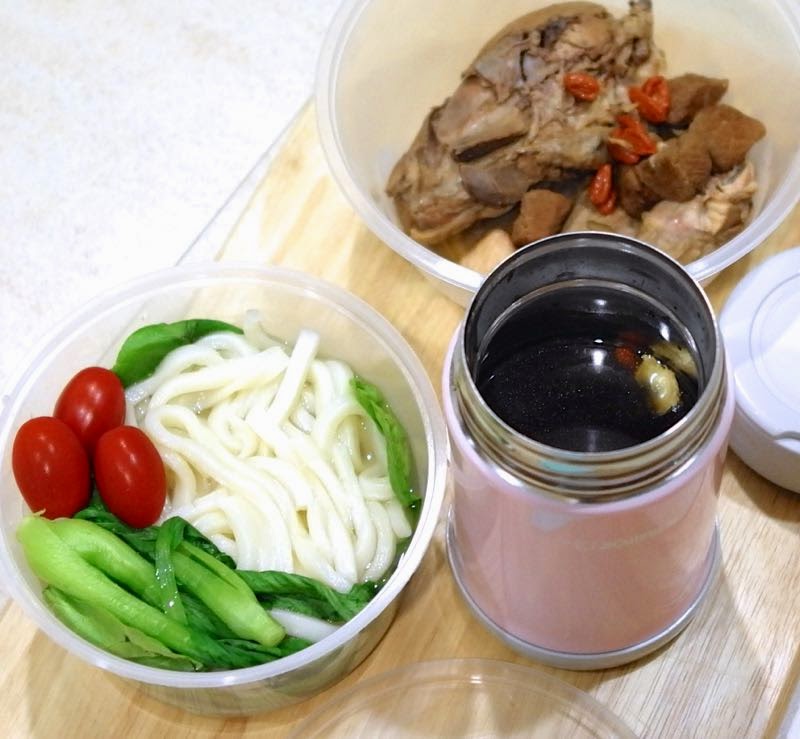 so sweet of you.
you're a good imp, as i've always said.

Su Lin: coz the friends are equally if not more awesome!

And worthwhile busting the KPI :) 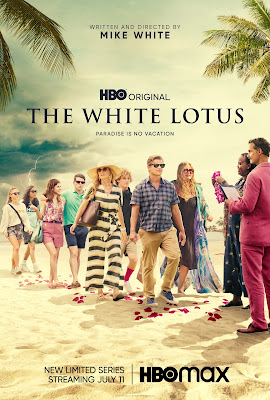 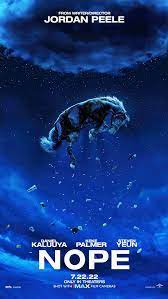