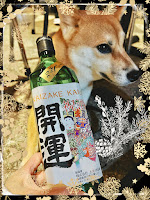 I've been drinking loads! I've moved away from solely having whisky. Not that I don't like it, but it's quite heavy on the liver. Nowadays, a glass of gin or highball works nicely. They go down easier. I can deal with three glasses of gin now, compared to none. Although I wouldn't term finishing a 720ml bottle of sake by myself 'light drinking'. 😬

There's been too much food ingested and too many gatherings. On nights to myself or with the man, we take Choya for a walk in town, and pop in somewhere for a drink. If we bump into friends or friends are also game for a casual night, then we get a full table and a good chat. Drinking is a massive waste of time. So if I do it, I want to do it at a venue that welcomes Choya.

Our versions of an izakaya works well for these nights. Plenty of drinks, and easy food. Light bites. Grill. Yakitori. Sushi rolls, donburi; nothing fussy. I don't bother with the chicken meat balls and whatever. Those are for the man. I'm really after grilled chicken hearts. It takes a lot of discipline not to order beyond three sticks of hatsu. I'm a monster. Hearts and a bowl of steamed white rice + a cold tomato make my stomach happy.

I swear Choya judges me so hard each time we get drinks. She doesn't like the smell of ethanol. She also has no interest in our food at all. I'm thankful she doesn't jump up on my lap or place her paws on the table to beg for food. That would be utterly embarrassing. fffNo dog of mine does that, unless there's something so delectable that it over-rides their training. Cheese burgers... steaks... That night, I teased Choya with grilled chicken and hearts. She turned away. Dohhh. Fine. Hahaha. I certainly do not feed her 'human food', and definitely not any items that have been cured, marinated or salted.

Often, she would select a favorite corner rather far away from us. That's okay if she doesn't block humans or intrude upon the other tables. Sometimes, she would scoot under my chair or be super near my feet or the man's. It depends on her mood. She's generally quiet and unobtrusive. Choya's happy to watch the world go by, snooze, stir and stretch, and simply be with us. The sweet floof would flop around and chill out till we're ready to go home. 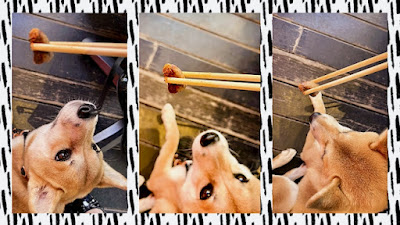 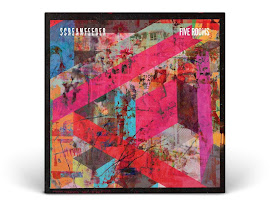 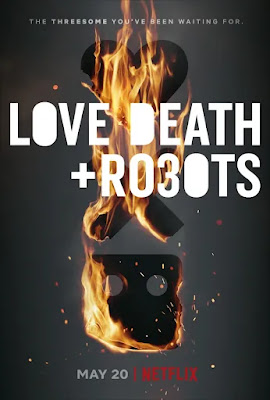 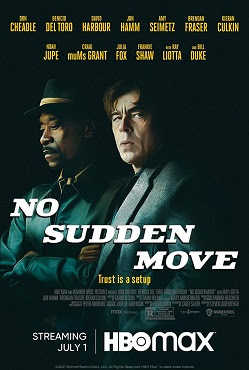